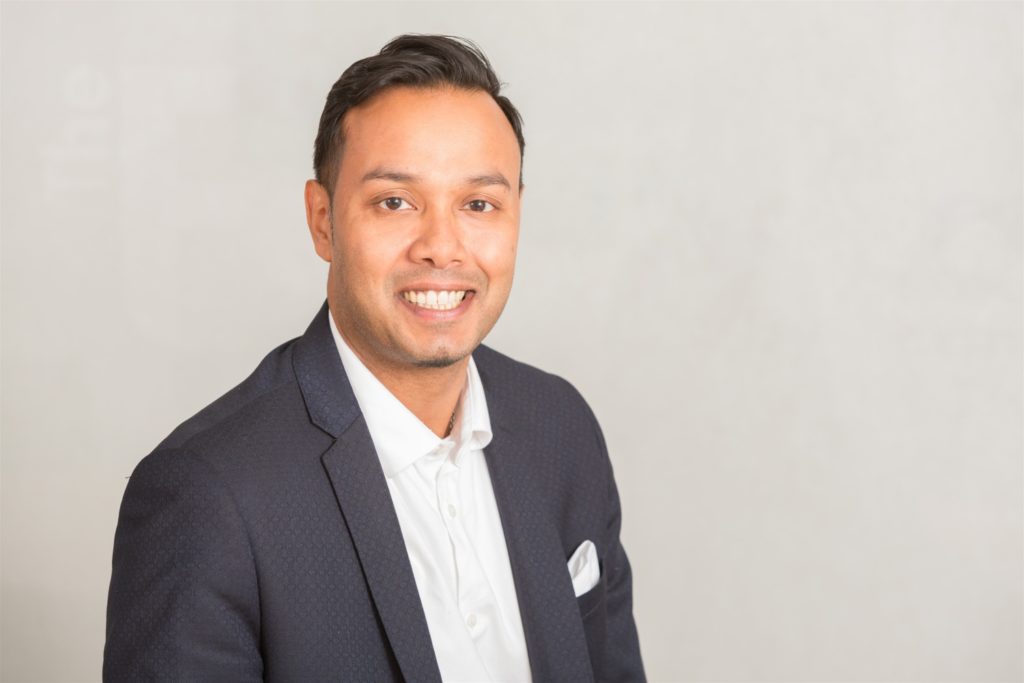 Imran specialises in children and domestic abuse matters which are complex and sensitive.  He also acts for children and grandparents in care proceedings.

Can anything from social media be used as evidence in family courts? This is a question that we get asked regularly. I hope to answer that question in this article but also offer some food for thought when deciding whether or not to use social media in your court case?

What do we mean by social media?

This can include anything that it published online. So, posts on Facebook, Twitter or Instagram. This can also include old fashioned text messages or messages via other platforms such as WhatsApp.

Please remember that you are forbidden from posting anything about court proceedings on social media.

Can they be used as evidence in family court proceedings?

Please remember that you are forbidden from posting anything about court proceedings on social media. If you do, you could be found in contempt of court and risk paying a fine or being imprisoned.

Therefore some general advice I offer to all the people I work with, is to review your privacy settings and to think carefully about what you put on line. Try to avoid the temptation to post anything particularly if you are feeling angry or frustrated. It could come back to haunt you later on. Screenshots; copies of any posts; copies of any messages or photos are all potentially allowed in court. If you want to rely on them, then the clearer the image the better. It will add weight to your evidence if you can include dates/times and if relevant, locations on anything you want to rely on. If posts etc come from third parties, please think very carefully about involving them. They could potentially have to come to court.

Useful Books –  this section has recommended books for parents and children who are going through separation.

Small Bites – our recently published ‘101 Questions Answered About Separating With Children’ is full of bite sized information, reflections and tips. They have all been written by parents and professionals –  we hope you find them useful.

You may find this article useful, 'What Impact Does Social Media Have On Personal Relationships'. You can read it here...... 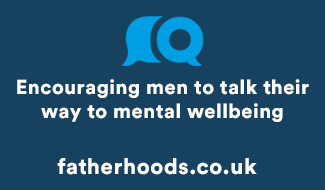