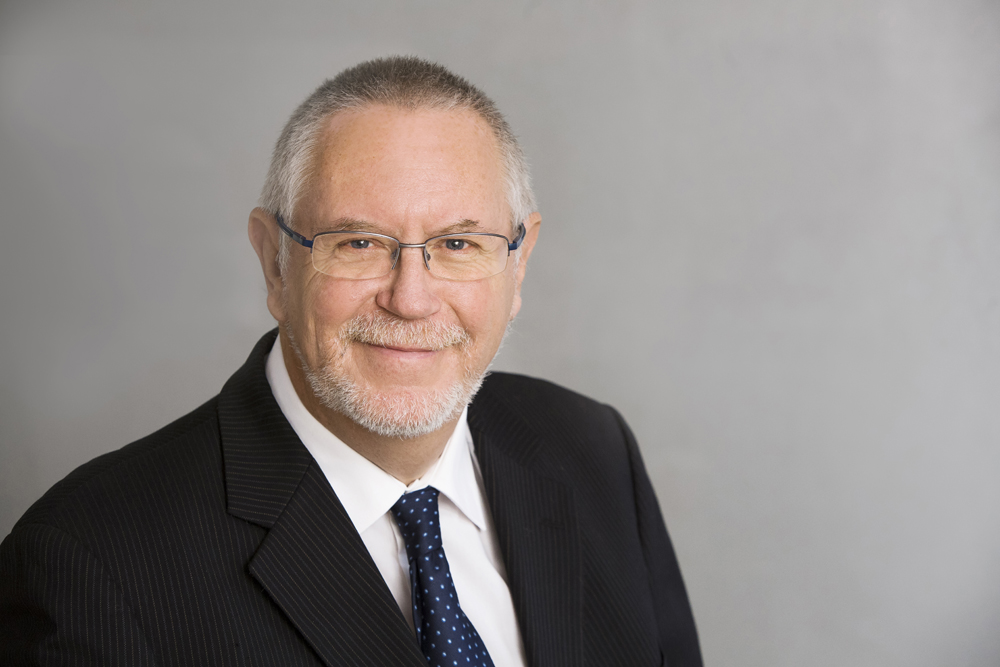 Words can wound or words can heal. In the context of a relationship breakdown it is often the case that the expression of unresolved hurt arising from the breakdown is reflected verbally; in letters either direct or with the added volume of solicitors letters, e-mails and text messages.

Any attack, whether verbal or in writing naturally evokes a flight or fight response the first resulting in either disengagement and capitulation to the person who is seen as the more powerful or the second, a response which may be of equal or even greater hostility, leading to an escalation of conflict.

Either way it results in one or both feeling angry, trying to re-exert the control over their lives they feel they are at risk of losing. Response leads to further response, the whole basis of litigation encourages a point-scoring, blame-attributing approach to justify one’s own actions and undermining that of the other person. Yet judges almost always express dismay at the inability of parents to understand that their conflict is harming their children, apparently oblivious to the fact that the very system of which they are a part encourages this adversarial approach.

So how on earth can this vicious cycle be broken, how can conversations whether direct or though legal channels be transformed into a problem-solving approach?

101 Question Answered About Separating With Children

Now in its 2nd edition, fully revised and updated with COVID information it will help any parent going through a separation. More information here......... 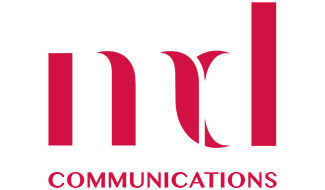