Home > Information & Support > No One Believes Me – How Do I Prove I Am Telling The Truth? 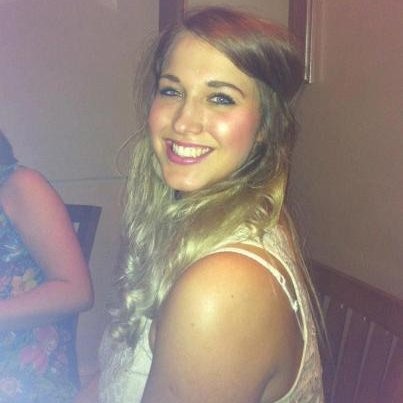 Domestic violence! Bruised, battered, broken women (and men) – pretty self-evident right? But, of course that was never the whole story. Setting aside those perpetrators manipulative enough not to leave physical marks, abuse can be psychological, emotional, financial, or any combination of these. It was in recognition of these equally powerful forms of abuse that the government changed its terminology from ‘domestic violence’ to that of ‘domestic abuse’. A large proportion of victims will have experienced all of the above aspects of abuse and many will find that the psychological and emotional abuse is the worst but usually the most difficult to ‘prove’.

On reflection I would have had my ex-arrested immediately without hesitation the first time I was hit. My guilt is four children who have normalised domestic violence, that is my crime. Kitty, Mum.

It’s a sad fact that many victims will not, themselves, realise or appreciate the extent of the abuse they have been subjected to, until they have escaped from that relationship and/or engaged with counselling or support services. An even sadder fact is that, even in this climate of campaign and awareness, the vast majority of victims will not report the abuse that they have been subjected to, out of fear or shame.

Often, a perpetrator of abuse can convince you and perhaps everyone around you, that it is you who is the problem, or even that it is your fault that they are subjecting you to that behaviour, that you deserve it, you drive them to it. Frequently, this can result in disclosures being made by victims and the person whom they have entrusted that information to, not recognising the seriousness of the abuse or not believing the victim. The helplessness a victim of abuse can feel as a result of not being believed can have significant impairments upon a victim’s mental health, and further enmesh them in the perpetrator’s web. The disbelief or disregard of others reinforces the victims feeling of worthlessness, that they deserve this, that it’s normal. It isn’t normal and we as a society need to change our thinking; hopefully with campaigns and education this will come about in the longer term, but until then…

How do you prove that you are telling the truth?

There are various ways in which you can gather evidence to demonstrate that you are telling the truth.

Sometimes you will need protecting. If the police are unable or unwilling to take action, you can use the courts to obtain an injunction. Again, this where victims often feel they won’t be believed. The courts are very experienced in dealing with domestic abuse, and very sympathetic to applications.

Legal aid is still available to help you get representation (albeit with some qualifications), and there are specialist solicitors trained in domestic abuse – look for Resolution Accredited Specialists.

It may be worth noting that such an application is made within the family court whereby the burden of proof is on the balance of probabilities. Therefore, even if the domestic abuse is unreported, or disbelieved by friends or professionals such as the Police due to lack of ‘evidence’, the family court will listen to the evidence you wish to put forward, usually by way of a signed witness statement and oral evidence and decide, on the balance of probabilities, whether the incident has, or has not occurred. Your word is as good as anyone else’s – just tell the truth.

The most important way to evidence that you are a victim of domestic abuse is to speak out and to continue speaking out, until someone listens. We are trying to hear you and are here to help.

You can speak to one of our Family Law Panel members, many of them are accredited specialists in Domestic Abuse and all offer a range of pricing options. You find more information here...... 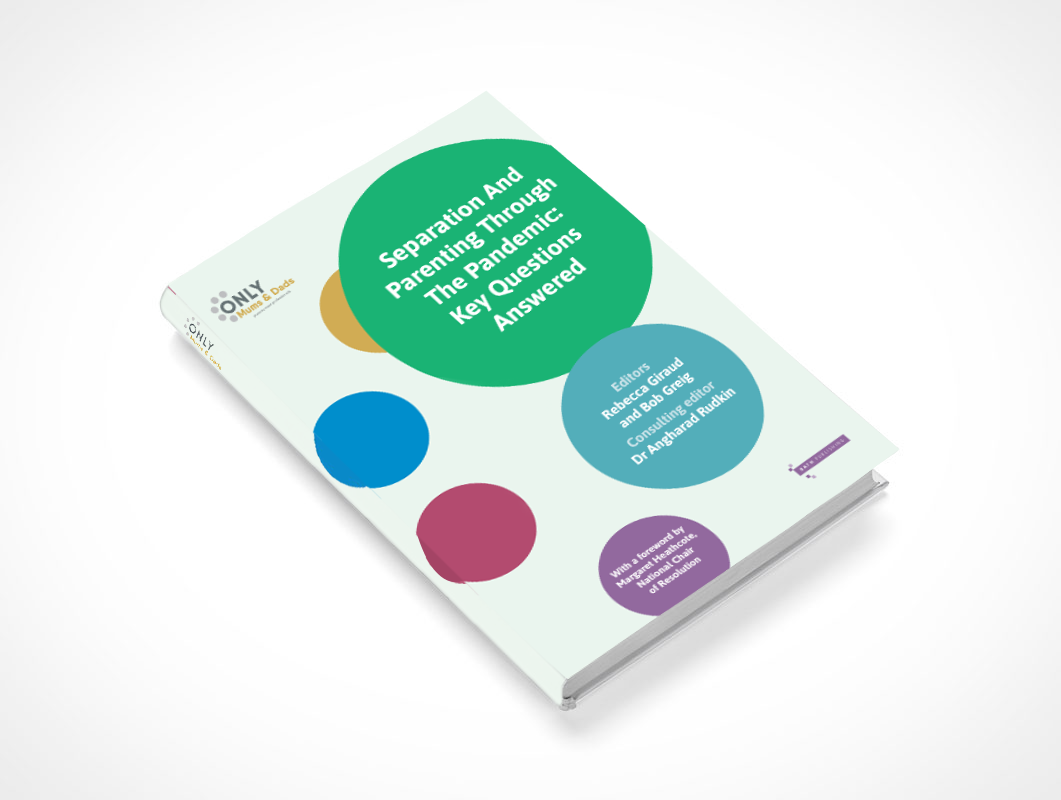 Since its publication in 2019 the '101 Questions' has become an indispensable guide to divorce/separation with children. Along with legal help it contains tips and insights from a range of professionals and parents. This book will save you time and money.