Home > Information & Support > Legal > Getting Married For A Second Time. Do I Need A Pre-Nup? 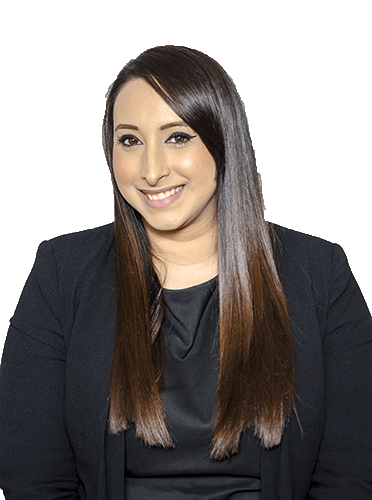 Jeet joined Bell Lax Solicitors in January 2018 and is a highly respected Family Solicitor who specialises in matrimonial and relationship disputes. She advises on all aspects of Family Law including divorce and financial settlements, children matters, post and prenuptial agreements and injunctions.

Each party must obtain independent legal advice, which will strengthen the validity of the agreement.

Once a couple marry, most assets are considered to be “marital assets” and these essentially form one financial pot.  The main purpose of a pre-nuptial agreement is to protect assets purchased jointly or individually or pre-marital assets that have been bought in to the relationship, when the marriage ends.

Although, strictly speaking pre-nuptial agreements are not legally binding in England and Wales, recent case law seems to confirm that if the agreement has been entered into freely and each party understands its implications, then the Court may uphold the agreement.

It is therefore, very important to draft and execute a pre-nuptial agreement correctly. The Law Commission has set out guidelines on how this can be achieved.

The pre-nuptial agreement must be entered in to freely, there should be no duress or undue influence, and both parties must agree and understand the implications of entering in to the agreement.

The pre-nuptial agreement must be finalised at least 28 days before the wedding.

The couple must enter in to full financial disclosure, so each party is aware of the other’s financial position, before agreeing the terms of the agreement.

Finally the pre-nuptial agreement must be signed a deed.

Pre-nuptial agreements can include the following assets:

Jewellery including gold jewellery given during the wedding ceremonies

There are many circumstances in which marrying couples may consider entering in to a pre-nuptial agreement. Here are just a few circumstances:

You are marrying for the second time and you would like to protect the settlement you received from your previous marriage.

You are marrying for the second time and you wish for your assets to be left to your children from your previous marriage, in your will.

You are marrying for the first or second time and you wish to protect your business interests.

You are marrying for the first or second time and you wish to protect your property portfolio.

You are marrying for a first or second time and you wish to protect any inheritance you have received, including property which has been in your family for a number of generations.

This list is not an exhaustive of the reasons for entering in to a pre-nuptial agreement.

As the list above demonstrates a pre-nuptial agreement is relevant in many circumstances, and not just when you are marrying for a second time.

Still wondering if a Pre-Nup is right for you?

It's certainly something that is probably worth discussing with a professional. Our Panel has solicitors experienced in this area and it's free to pick up the 'phone to them and have an initial discussion....