Home > Must Read > The Effect On Children Of Marital Discord 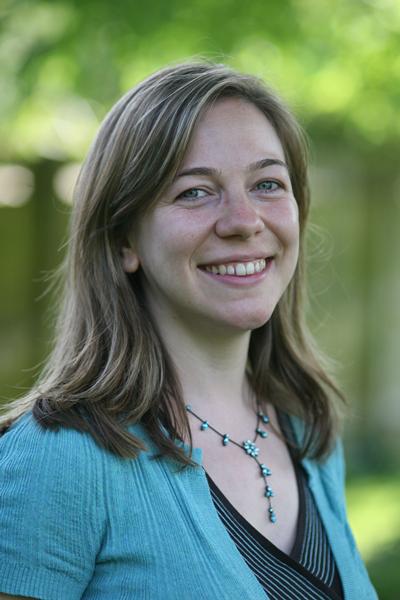 Angharad is an experienced Clinical Psychologist working with children and families. She supports OnlyMums & OnlyDads in delivering accessible summaries of key research around families and the effects of separation and divorce on children and those who care for them.

Before having children, we dream of a family home full of love, harmony and peace. Sadly, reality often doesn’t work out that way. Two parents, running a busy house together while keeping their own work and social lives going, is a difficult task and one which can lead to high tension and stress. Children can deal with their parents making the odd snipe at one another, a short sulk in the front of the car, or a shirty comment or two. Children can even deal with relatively heated arguments that arise from a forgotten holiday suitcase, a car running out of petrol or a burnt dinner. What children really struggle with though is chronic, nasty arguments between their parents.

Children’s levels of the stress hormone cortisol rises when they witness arguments. Seeing an argument is one thing, but witnessing the two people you love most shouting at one another, and yet be completely helpless to change this, can lead to sadness, worry and stress.

In children’s black and white worlds, arguing is bad and being nice is good.  Parents and teachers reinforce this message when they guide children through friendships. However, it is not quite so clear cut. Arguments that are quickly and generously made up don’t necessarily harm children. They can, in fact, help children to understand that parents can have a difference of opinion, feel cross, but can then resolve the issue. However, when children hear their parents arguing regularly, their view of the world changes.  Disagreement becomes risky, they view conflict as dangerous and happy relationships seem impossible.

Children’s levels of the stress hormone cortisol rises when they witness arguments. Seeing an argument is one thing, but witnessing the two people you love most shouting at one another, and yet be completely helpless to change this, can lead to sadness, worry and stress. Think back to a time you’ve been with adults who are arguing. The rational part of your brain tells you that this isn’t a major problem, that everyone’s different and that part of being an adult is not having to think something just because someone else does. But the emotional part of your brain switches into high alert. It automatically sends signals of escape or avoidance in order to get you out of the situation. In response, you look at the floor, play with your phone, anything instead of having to watch the argument playing out in front of you. Children are just the same. However many times you tell them it was just a little argument and that it doesn’t mean anything, your child will still feel the automatic surge of anxiety and panic that comes with witnessing conflict.

Arguments between parents not only affects the parent’s relationship, it also affects their relationship with their child. Before and after divorce, conflict between parents will be high.  Caught up in the vicious cycle of resentment, anger and frustration, parents struggle to find the resources to bear in mind their child’s needs. Parents who live with a high amount of conflict are likely to be colder and use harsher discipline with their children. Perhaps it’s become so normal to argue that they don’t even notice they are also arguing with their children. Or it may be that parents dealing with high conflict just don’t have the capacity to understand their children need a different approach.  Children living in families with high levels of arguments are also more likely to experience “minimal parenting”  where parents don’t set routines, structures or boundaries. They can go to bed when they want or eat whatever they want. While this may feel fun to the child in the short term, it can quickly make children feel unsettled and uncared for. This can lead to low self-esteem and low mood.

Children usually fare better living in a single-parent low conflict house than remaining in a two –parent high conflict house. However, the long-term psychological impact of parental discord on a child has been well established, and adults who remember their parent’s relationship as being an unhappy one are more likely to describe their own marital relationship as unhappy too. Research suggests that boys struggle more in the aftermath of a divorce. Boys tend to be more impulsive and defiant by nature, but these characteristics are exacerbated when they live with parents in conflict. After a divorce, boys are left trying to cope with few coping skill and limited resources. While most children’s school work will suffer as a result of divorce, boy’s school work suffers most. Boys also receive less emotional support than girls after a divorce, which just maintains the false belief that boys are not affected, don’t need to talk about it and aren’t overwhelmed with emotions.

Returning to my first point, no one aims to bring their children up in unhappy households.  While witnessing conflict is stressful and life changing for children, there are things parents can do to minimise the impact.

Maintain a loving relationship with your child, which involves pouring understanding, interest  and consistency into your time and communication with them.

Seek support from friends and family to help manage your stress so that you are less likely to unwittingly take your frustration and sadness out on your child.

Work with your child’s school to ensure that relevant people know and understand your child’s needs, so that they feel understood and contained.

Being emotionally close to parents is one of the most important protective factors for a child as they move through life. Do all you can to create and maintain yours, and your ex-partners, relationship with your child.

Most importantly, try as hard as you can to be civil to your ex-partner in front of your children. If this means acting “as if” you really like them, then this is a role play worth doing.

You may like to read a the article 'What Does It Mean To Put Children First'? also by Dr Anghard Rudkin. You can find it here...... 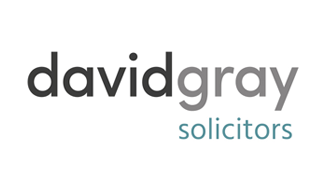